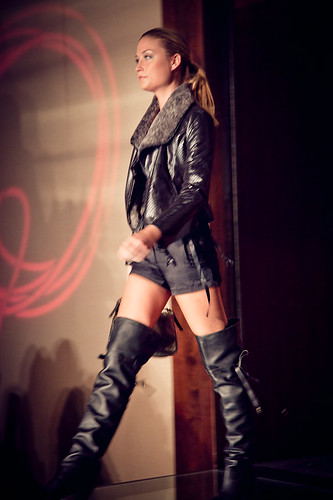 Last week I was invited as a guest of Priscilla Willis She’s Cookin,  to attend Bloomingdale’s Fall Fashion show hosted at Bloomingdale’s newest restaurant AnQi by Crustacean. Of course I instantly accepted with a resounding Hell Yea! and then I thought about it for a moment and almost instantly I broke out in a cold sweat. As a self proclaimed shop o’holic on a self imposed “shopping break” the thought of being just a few feet away from the Best of Bloomingdale’s Fall Fashion made my knees weak. I’m pretty sure I even likened the experience to an alcoholic being asked to sit in a bar (I’m totally serious I like to buy ‘stuff’ especially ‘stuff’ with zippers, buckles and Corinthian leather!). It’s bad enough my mailbox taunts me daily with countless fashion rags.

After a little research online I made a list of a few things I wanted to check out at AnQi. Most of you foodies out there probably know the infamous Crustacean in San Francisco. Crustacean was started by Helene An’s and her mother. When the An family arrived in the United States they had no money, no personal possessions only recipes. To this day her “secret kitchen” and those recipes are guarded much like those of the formulation for Coke or the Krabby Patty. They also have locations in Beverly Hills all run by the Helene’s daughter Elizabeth An.  The LA eatery is well know for their Roasted Crab and garlic noodles as well as the Koi pond that runs through the dining room. I had not been to Crustacean before but had the opportunity to experience the concept of modern Vietnamese food during my last trip to San Francisco (the Slanted Door). I really am becoming a fan of Vietnamese especially the ones with the Colonial French influence like Anqi. 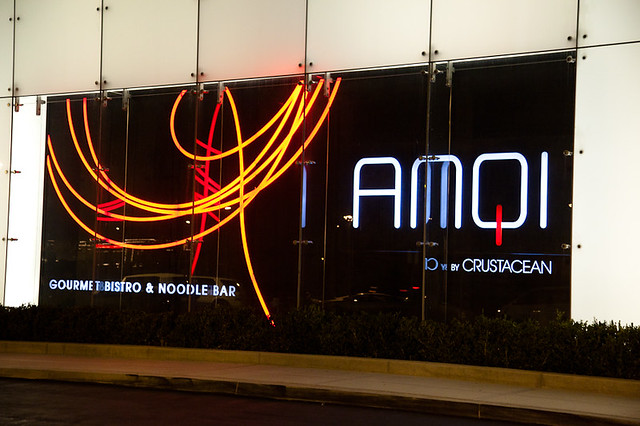 Most of the reviews about Anqi were mixed some felt the restaurant was having somewhat of an identity crisis trying to establish themselves as something different than their upscale predecessor on Rodeo Drive. I know many people are turned off to the idea of “mall” dining, a word I know the execs at South Coast Plaza would shudder to hear but I have to say I think its placement is perfect. You can park and enter right outside of Bloomingdale’s, plenty of parking without stepping foot in the plaza (but why would anyone want to avoid shopping?) You can also access the restaurant through the Noodle Bar that runs along the Bloomingdale’s wing. 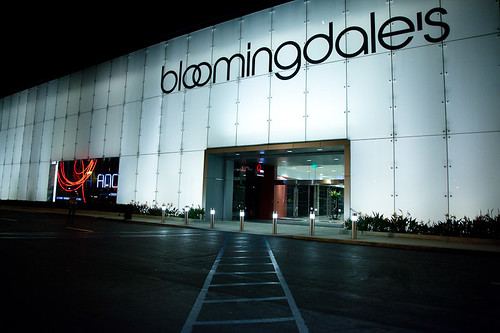 The permanent runway in the center has a living moss garden that runs the entire length of the ramp. 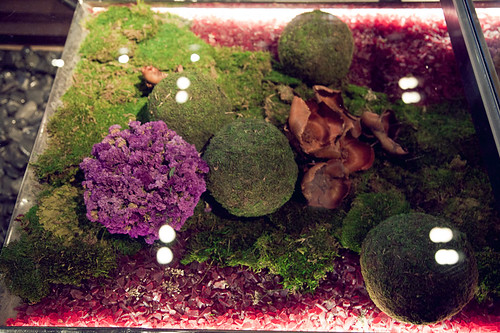 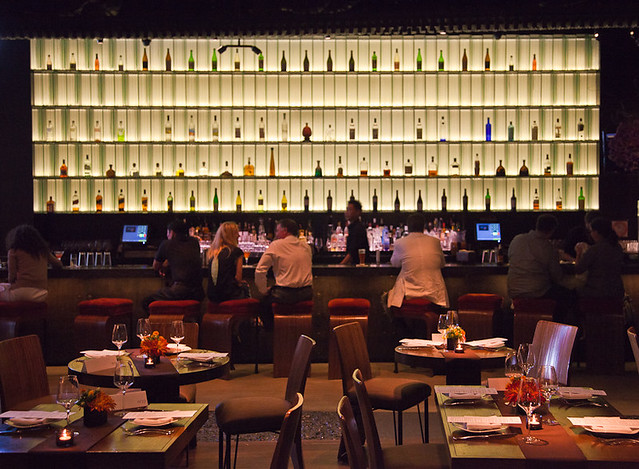 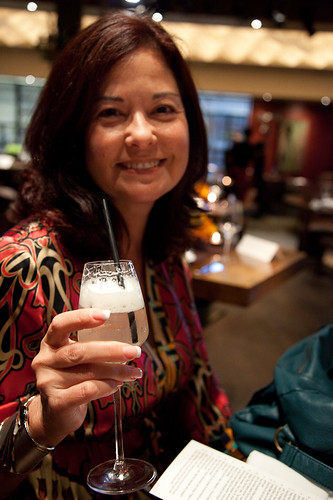 The VIP tickets included a mini flight of Anqi’s specialties: we started with a Viet No Jito (Ketel One Citron, muddled lime, Kinh Gioi leaves, organic agave nectar, topped with molecular lemon foam) I for one was was excited to see what everyone was Yelping about and made a few mental notes of things to try including the Pink Lotus (Grapefruit Vodka, grapefruit juice, muddled grapefruit/orange and Cointreau poured over Cotton Candy in a sugar rimmed glass) This drink replaces my standby, the lemon drop that is so 2000 and late.

We also ordered the Seared Tuna Salad with baby greens, cucumber, tomatoes, and Yuzu Vinaigrette and I had to have the Chorizo Corn Dogs Avocado Dijon & Sweet Chili Sauce from the Red Hour menu.

oh yea and there was FASHION that night and lots of it! Most of you probably do not know that I have a background in the fashion industry. Fashion has always been one of my favorite forms of self expression. I love to sit down and comb through all the pre-season looks compiling a very long “want it” list of ripped magazine pages. Bloomingdale’s did an incredible job showcasing the Fall’s hottest looks from the olive Military inspired jacket from Vince to sequins micro min from LaRok. Ohhh and the countless pairs of shooties and boots… I ask would it be too much if I did carpool in over-the-knee leather boots? I’m glad I was focusing on getting some decent shots of these leggy girls or else I fear I would have been on the phone checking the balance of my Bloomingdale’s card.  You can see the rest of the photos on my Flickr.

I also tried out the video feature in my camera – no editing sorry I could barely figure out how to convert the files! trust me it’s on my list of things to do. 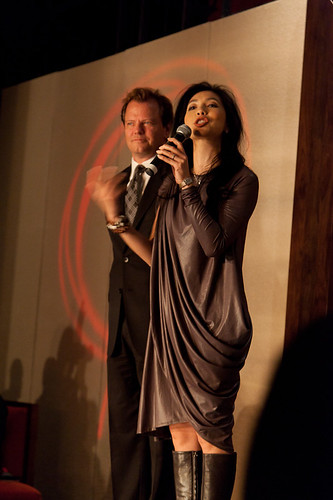 disclosure: I was a guest and received a complimentary VIP ticket to the show. I had a great time got some good shots and thought you would want to share in the fun. I was not paid to endorse or advertise for either Bloomingdales’s or Anqi in exchange for this ticket.

What began in 2005 as a pregnancy blog on Blogspot became The Modchik in 2010. For the past 10 years I've been trying to balance kids, marriage, work, with the occasional blog post. 15 years later I’m now writing about my OLD turned NEW passion, ASTROLOGY! ... more about my journey here

THANKS BUT NO TANKS!